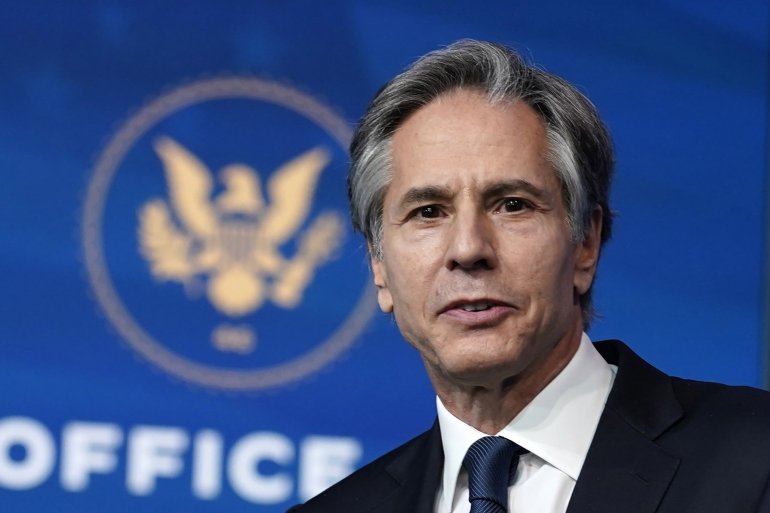 Blinken said the United States had been conducting diplomacy with the Taliban group, which seized power in Afghanistan last month, and that Taliban officials had told Washington they will let people with travel documents freely depart Afghanistan.

Blinken and U.S. Secretary of Defense Lloyd Austin are in Qatar to seek the evacuation of Americans and Afghans at risk following the Taliban takeover and to build a consensus among allies on how to respond to the Islamist movement.

They thanked Qatar for its support and actions.

"Qatar went above and beyond and your generosity saved thousands of lives," Austin said at a joint press conference in Doha.

Qatar's Foreign Minister Sheikh Mohammed bin Abdulrahman Al Thani said his country hoped that Kabul airport would be up and running for passengers in the next few days, but that no agreement on how to run it had yet been reached.

Qatar has been working with Turkey and the United States on restoring operations at Kabul airport. Sheikh Mohammed said the airport will require an upgrade in equipment.