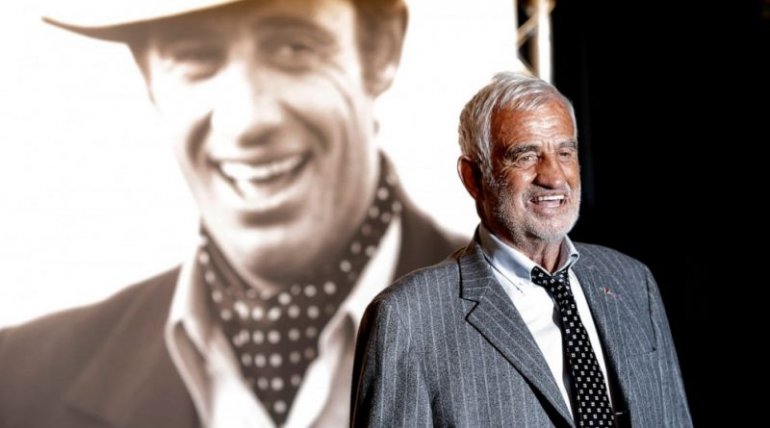 A relative newcomer, Belmondo jumped into fame in 1959 with his starring role in director Jean-Luc Godard's Breathless.

In the 1960s he switched from the French New Wave to mainstream and commercial films and became one of France's leading comedy and action heroes.

From worker to student, from farmer to introverted priest, Belmondo proved to be an actor of extraordinary versatility.

Known as Bebel, Belmodo acted in or produced over 80 films in six decades in the industry.

In 1989 he was awarded a Cesar – the French equivalent of the Oscar – for his performance in Itinerary of a Spoiled Child.