SOCAR imported 4,000 tons of gasoline from Lithuania to Ukraine in July 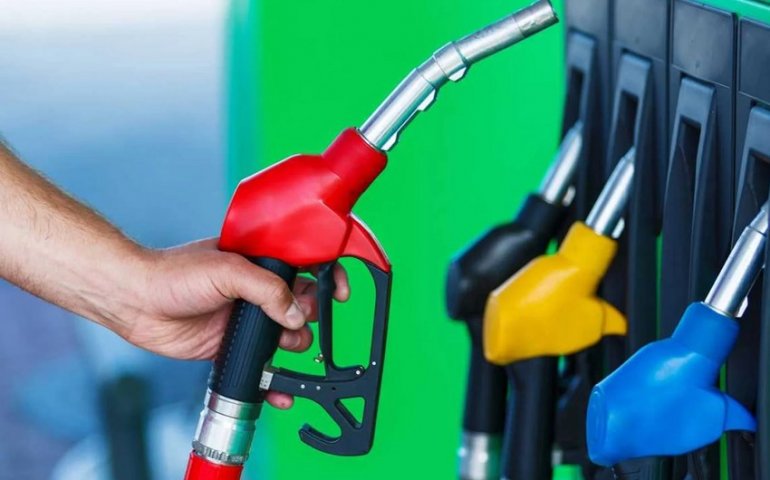 According to the report of the consulting group ‘A-95,’ this is 0,100 tons or 2.6 percent more than in June. All volumes of the gasoline imported by the Azerbaijani company to Ukraine came from Lithuania.

Last month, 29,600 tons of automobile fuel were imported from Lithuania to Ukraine, which is 10,000 tons or 51 percent more than in the same month last year.

In addition, Romania remains an alternative destination for Ukrainian operators. In total, 9,900 tons of fuel were supplied from this country in July: 8,100 tons accounted for sea supplies and 1,800 tons for railway transport.

In January-July this year, 676,300 tons of gasoline were imported to Ukraine, which is 14 percent more than in seven months of last year.

Ministry of Agriculture: Kalbajar honey can be exported at high prices