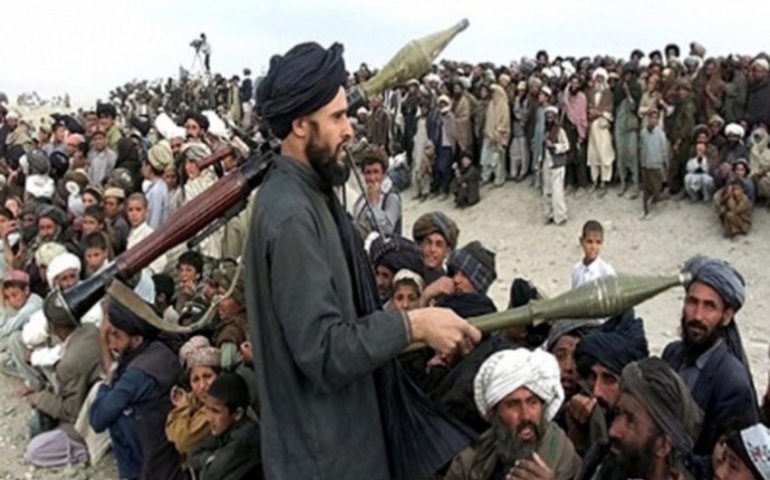 The Taliban has captured a sixth provincial capital in Afghanistan, Report informs referring to Aljazeera.

The armed group’s spokesman sent messages to the media claiming it has overrun Aybak, the capital of the northern province of Samangan.

The Taliban is “in full control,” he said, shortly after a Taliban spokesman tweeted that all government and police installations in Aybak had been “cleared.”

The armed group said its fighters now control the provincial governor’s compound, the intelligence directorate, police headquarters, and all other official buildings in the city.

Aybak is the fifth northern provincial capital to fall to the Taliban in less than a week and the sixth overall in the country.