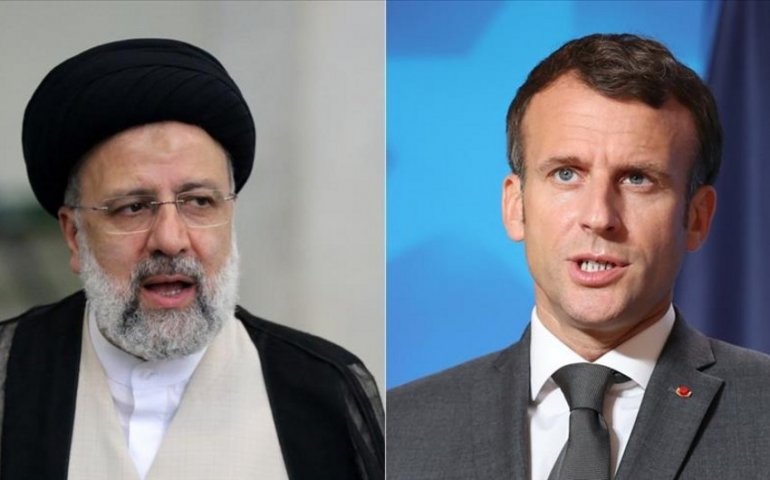 Newly elected Iranian President Ebrahim Raisi and his French counterpart Emmanuel Macron during a telephone conversation discussed the issue of resuming talks on Tehran’s nuclear program, according to the press service of the Iranian Presidential Administration, Xeber24.

In turn, the French president pointed to the desire of Paris for the earliest possible resumption of negotiations on a nuclear agreement with Iran.

During an hour-long conversation, the sides also exchanged views on the state of bilateral relations and the situation in Lebanon.