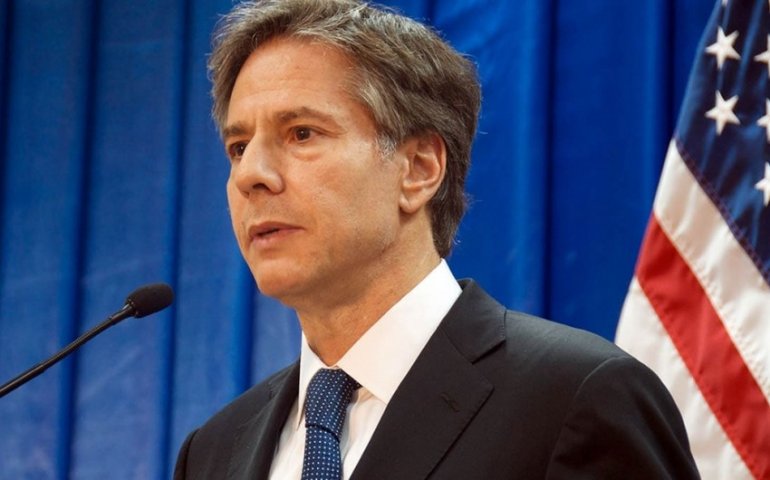 US Secretary of State Antony Blinken on Aug.

9 in a telephone conversation with Saudi Arabian Foreign Minister Faisal bin Farhan Al Saud discussed the attack on the tanker Mercer Street, which Washington accuses Tehran of, according to a written statement by US State Department spokesperson Ned Price, Report informs referring to TASS.

“Secretary of State Antony J. Blinken spoke today with the Foreign Minister of the Kingdom of Saudi Arabia, Faisal bin Farhan Al Saud. The Secretary and Foreign Minister discussed regional security and the Iranian attack on the M/V Mercer Street in the Arabian Sea,” the statement said.

Several Western countries, including the US and the UK, blame Iran for the attack on the Liberian-flagged chemical tanker Mercer Street on the night of July 30. Zodiac Maritime, the operator of the ship, is owned by Israeli entrepreneur Eyal Ofer. As a result of the incident, which occurred 280 km off the coast of Oman, two members of the ship’s crew were killed - a Romanian citizen and a British citizen. Washington and London said they are consulting with allies to come up with an agreed response to the attack.

According to Tehran, the accusations against it are politically motivated and unfounded.