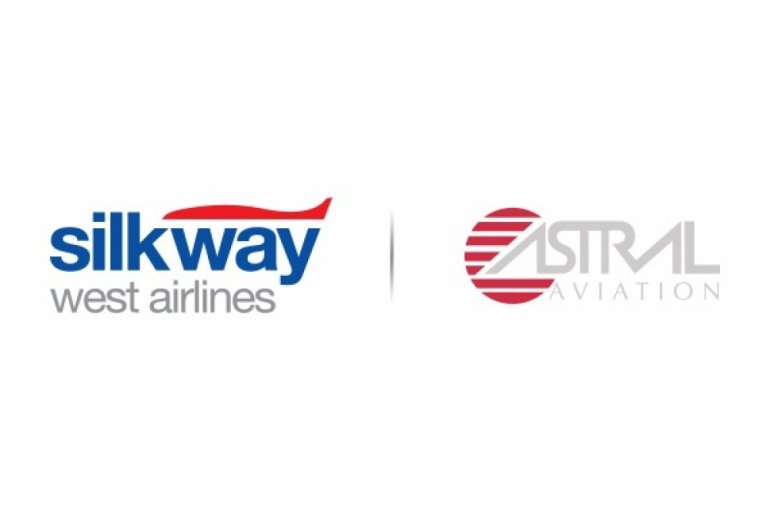 Silk Way West Airlines continues to widen its network across the world.

The carrier has signed an interline agreement with Kenya's Astral Aviation. This interline agreement is to provide cross-selling benefits for both sides by using the wide network of flights to and from Africa. In line with the agreement, Al Maktoum International Airport of the UAE, also known as Dubai World Central (DWC), will function as the key transit point.

Thus, Silk Way West Airlines will carry shipments from its network to Dubai handling it over to Astral Aviation's flight to Nairobi, where shipments will connect to their network, respectively. The inverse will occur with Astral Aviation's network with its base in Nairobi. Thanks to the carrier, its flights across the African continent will successfully connect the Silk Way West Airlines' network.

The agreement will allow Silk Way West Airlines to broaden its network toward Africa, since the carrier had no scheduled services within that continent. Subsequently, the networks of carriers will be in a position to complement each other, as there is a number of markets, where both airlines do not overlap with one another.

"It is another success for us having such a large network across the African continent. The benefits of this interline agreement are of great interest. In cooperation with Astral Aviation, we expand our footprint into Africa," said Mr. Johnny Rubio, Silk Way West Airlines' Chief Commercial Officer ISMEA (Indian Subcontinent, Middle East, Africa).

According to Mr. Sanjeev Gadhia, Astral Aviation's Chief Executive Officer, the Kenyan carrier is honored to enter an interline agreement with Silk Way West Airlines, which will enable to reciprocate with cargoes, originating from its African network, to connect to Silk Way West Airlines' destinations.

"We will continue to forge new alliances and partnerships during the pandemic in line with our philosophy of promoting cooperation and collaboration with airlines and all members of the supply chain, as this will enable our respective clients to benefit with better options and connectivity from our respective networks."

Astral Aviation is a cargo airline based in Nairobi, Kenya. The carrier, established in November 2000, operates scheduled and non-scheduled/ad hoc cargo charters to regional destinations in Africa and to Liege in Belgium. Its main base is Jomo Kenyatta International Airport in Nairobi. Currently, Astral Aviation has two round-trip flights per week connecting Nairobi with Dubai World Central.

Founded in 2012 in Baku, at the heart of the Silk Road, Silk Way West Airlines is the largest cargo airline in the Caspian Sea region. Based at Heydar Aliyev International Airport, the airline operates around 350 monthly flights across Europe, Asia, and the Americas via its fleet of 12 dedicated Boeing 747-8F and Boeing 747-400F freighter aircraft. On April 28, 2021, Silk Way West Airlines signed a strategic fleet expansion agreement with Boeing for five state-of-the-art 777 Freighters. The airline's annual cargo turnover exceeds 420,000 tons, while its growing route network covers over 40 destinations across Europe, the CIS, the Middle East, Central and Eastern Asia, and North and South America.