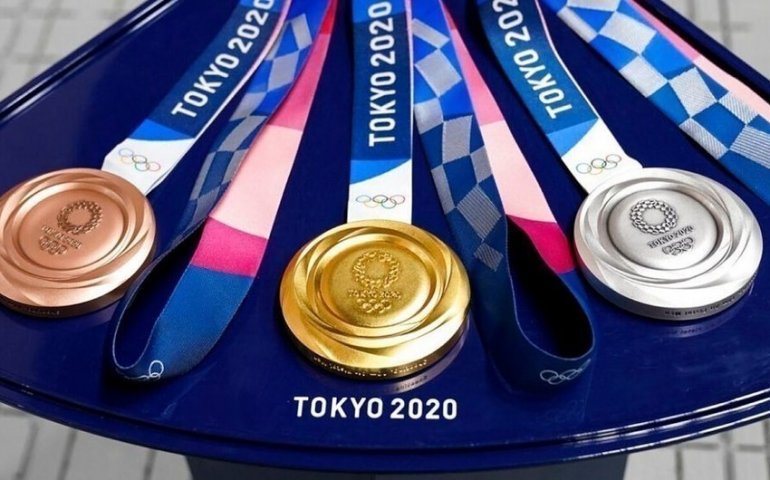 Azerbaijani karateka Irina Zaretska, who advanced to the Olympic gold medal match, held her next fight at the Tokyo 2020 summer Olympics.

According to Report, the athlete in the over 61 kg weight category faced Egypt's karateka Feryal Abdelaziz in the final.

Zaretska, who lost the final match to her opponent, grabbed a silver medal.

According to Report, the athlete in the over 61 kg weight category faced the Japanese Ayumi Uekusa in the first match in Group A.

Zaretska defeated her rival with a score of 4: 1. She will have her next fight against Silvia Semeraro (Italy).

If the Azerbaijani athlete holds the first two places, she will advance to the semifinals and secure a bronze medal.