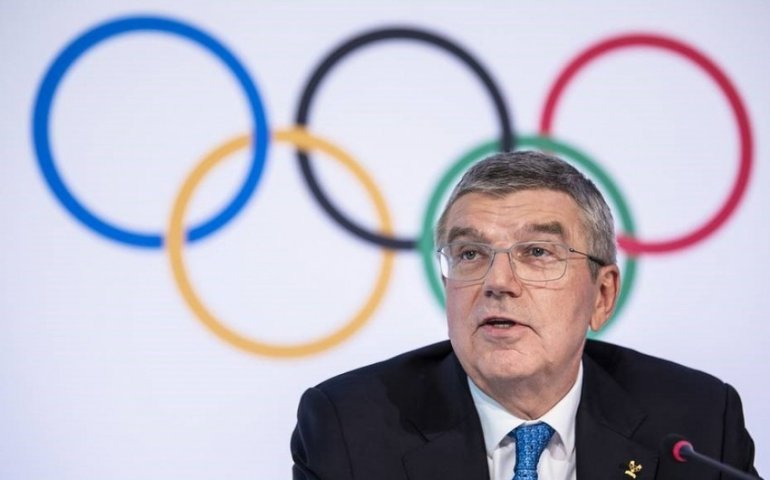 "After we had to accept the decision to have no spectators, I must admit that I was concerned these Games could become Games without a soul. But what we have seen here is totally different. The athletes gave the Olympic Games Tokyo 2020 a great Olympic soul," Thomas Bach said during the press conference ahead of the closing ceremony of the Tokyo 2020 Games.

He noted that the atmosphere in the Olympic village had been more intense than ever before.

"The athletes were extremely grateful that the Games could happen and this spread from the Olympic Village to the competition venues, where the athletes were supporting each other," he said.