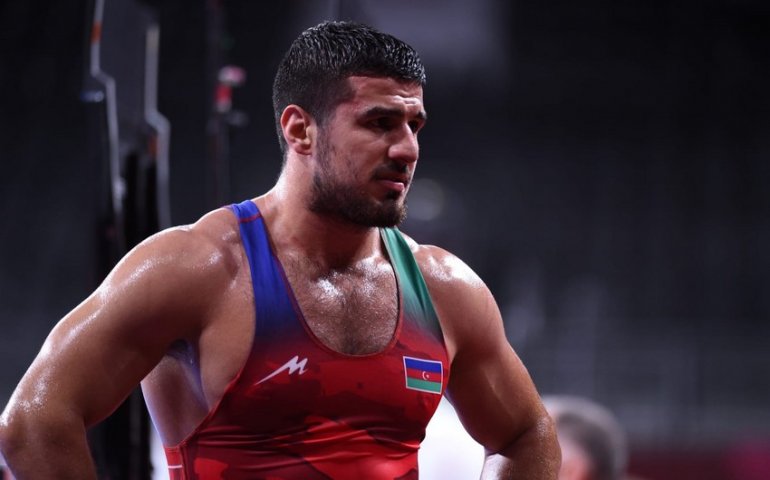 Azerbaijani Greco-Roman wrestler Islam Abbasov lost his chance for a medal at the Tokyo 2020 Summer Olympics.

According to Report, Cuban Daniel Hechavarria, who defeated the athlete in the 87 kg weight category in the 1/8 finals, lost to Mohamed Metwalli (Egypt) in the next round.

Thus, Abbasov missed the chance to hold the consolation game and stopped the fight in the Olympics.

Earlier, female wrestler Alice Manolova (68 kg) finished Tokyo 2020 without a medal. Another Greco-Roman wrestler Rafig Huseynov (77 kg), will fight with Armenian Karapet Chalyan for the bronze medal. The fight will be held today at 14:30 Baku time.