Tokyo Olympics to be held with no spectators 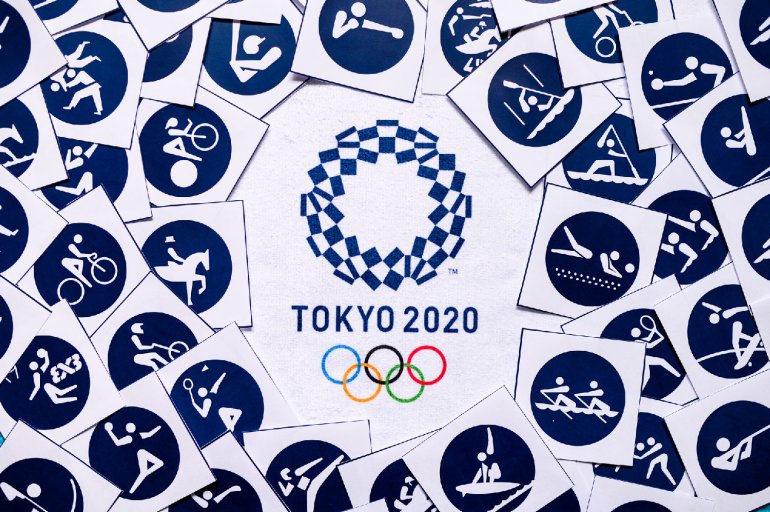 The Tokyo Olympics will be held without spectators at venues in the Japanese capital due to a spike in coronavirus infections, Japan's Olympic Minister Tamayo Marukawa said Thursday after organizers made the unprecedented decision just two weeks ahead of the opening of the global sporting event.

The announcement, abandoning their earlier plan to stage the Olympics in front of a limited number of fans, came after the Japanese government decided to put Tokyo under another state of emergency until Aug. 22, amid rising concern the games could trigger a further surge in infections.

The new policy of barring spectators in the host city was agreed on at a meeting attended by International Olympic Committee chief Thomas Bach and representatives of the four bodies, the organizing committee, the International Paralympic Committee, as well as the Japanese and Tokyo metropolitan governments.

At the outset of the virtual meeting, which was open to the press, Bach said he and IPC chief Andrew Parsons continue to be "committed" to delivering the games safely with the Japanese organizers.

Even with the decision, it is still uncertain what the Olympics will look like when they take place between July 23 and Aug. 8 following a first-ever postponement last year due to the coronavirus pandemic, despite the organizers' repeated pledges to stage a "safe and secure" games.

Having already barred Olympic spectators from overseas, the five organizers decided late last month to allow the venues' capacity to be filled up to 50 percent, a maximum of 10,000 people per venue, on the assumption the COVID-19 situation in Tokyo would turn for the better supported by Japan's belated vaccination rollout.

After Tokyo started to reel from a COVID-19 rebound, the Japanese government and the organizing committee once planned to lower the spectator cap to 5,000.

However, Tokyo on Wednesday reported 920 new infections, registering the highest daily count since mid-May, while medical experts continue to warn of the dangers of going ahead with the games when many countries are grappling with the rapid spread of the highly contagious Delta variant of the virus.

On Thursday, Tokyo reported 896 new cases of the virus.