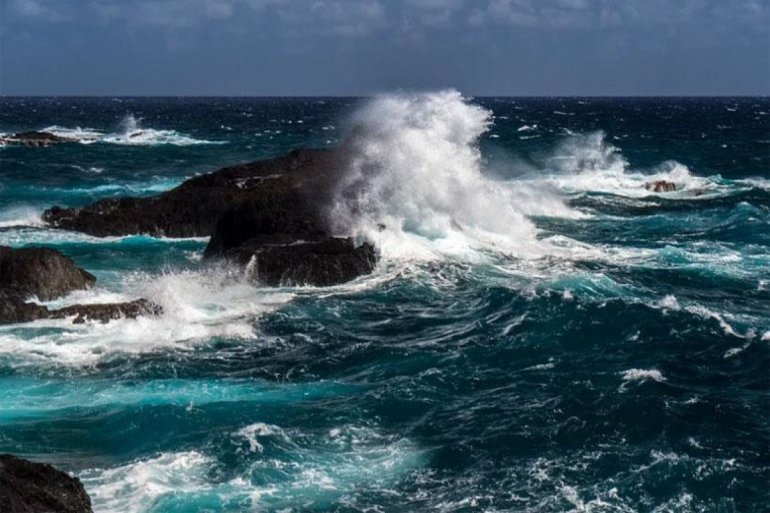 Since National Geographic began making maps in 1915, it has recognized four oceans: the Atlantic, Pacific, Indian, and Arctic Oceans.

“The Southern Ocean has long been recognized by scientists, but because there was never agreement internationally, we never officially recognized it,” says National Geographic Society Geographer Alex Tait.

Geographers debated whether the waters around Antarctica had enough unique characteristics to deserve their own name or whether they were simply cold, southern extensions of the Pacific, Atlantic, and Indian Oceans.

While the other oceans are defined by the continents that fence them in, the Southern Ocean is defined by a current.

Scientists estimate that the Antarctic Circumpolar Current (ACC) was established roughly 34 million years ago when Antarctica separated from South America. That allowed for the unimpeded flow of water around the bottom of the Earth.

The ACC flows from west to east around Antarctica, in a broad fluctuating band roughly centered around a latitude of 60 degrees south—the line that is now defined as the northern boundary of the Southern Ocean. Inside the ACC, the waters are colder and slightly less salty than ocean waters to the north.