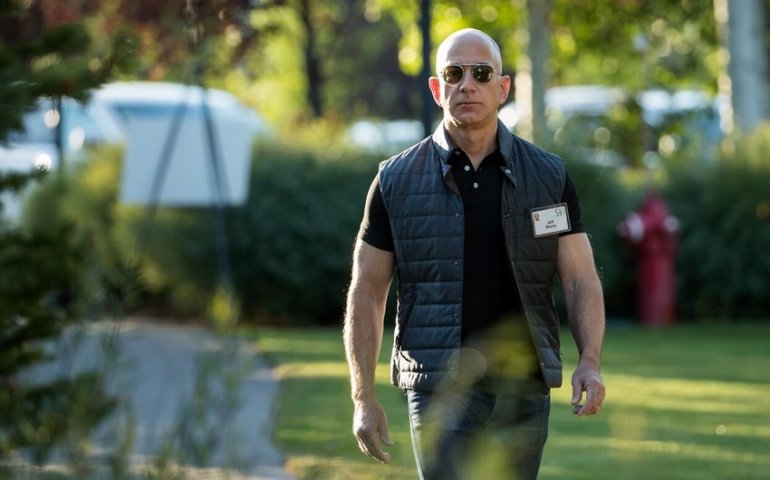 Amazon CEO Jeff Bezos will fly into space with his brother on July 20.

"Ever since I was five years old, I've dreamed of traveling to space. On July 20th, I will take that journey with my brother. The greatest adventure, with my best friend," Bezos announced in an Instagram post.

Blue Origin company, owned by Bezos, announced on June 7 that Bezos and his brother Mark will join the auction winner on New Shepard's first human flight on July 20.