Google to change its work with ads after fine in France 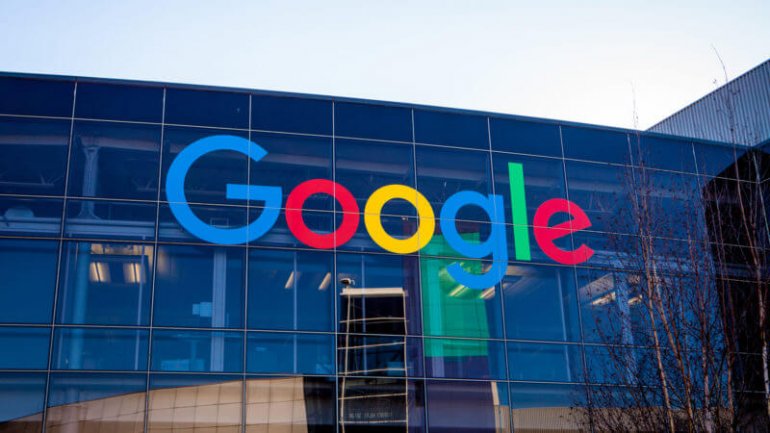 Google said it would make changes to its global advertising business to ensure it did not abuse its dominance, bowing to antitrust pressure for the first time in a landmark settlement with French authorities.

The deal with the French competition watchdog could help rebalance the power over advertising in favor of publishers, which held sway over the business in the pre-internet era but lost control with the rapid rise of Google and Facebook.

The settlement, which was announced on June 7 and also saw Google fined 220 million euros ($268 million), is the first time the US tech giant has agreed to make changes to its vast advertising business, which brings in the bulk of its revenue.

Ad Manager provided AdX with strategic data such as the winning bidding prices. At the same time, AdX also enjoyed privileged access to requests made by advertisers via Google's ad services, the authority said.

AdX, in turn, exchanged data more smoothly with Ad Manager than it did with other advertising management platforms, the watchdog added. Such platforms are crucial for publishers to manage and sell advertising space.

Under the terms of the settlement, Google made commitments to improve the way Ad Manager services worked with rival ad servers and ad space sales platforms, the French watchdog said. Some changes would be implemented by the first quarter of 2022, it said, adding that Google would not appeal the decision.

Google also said it had agreed to make it easier for publishers to use its data and tools.